H2M, a local marketing agency, was working on an advertising campaign for a federal credit union. The agency needed to identify locations where out-of-town videographers could film backdrops for a commercial.

When H2M called Reach Partners, they were running out of time. They had about a month to find 20 diverse locations that could each host a video team for 30 to 45 minutes. In addition, H2M asked that the locations be scheduled in such a way to limit travel time between each site.

Then the work started.

“The schedule was a big puzzle where I had to start inserting pieces and then move them around,” Anita says.
Within six working days, she handed H2M a schedule and secured permissions from each location. In addition, she had traveled to each site and took photographs so the out-of-town videographers had some visual information ahead of time.

“We were completely in the background with this project,” Anita says. “The H2M client didn’t even know we were involved.”

What We Delivered:
Check out the commercials:
Here are some photos of the sites: 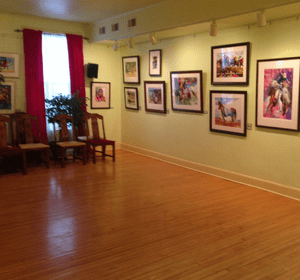 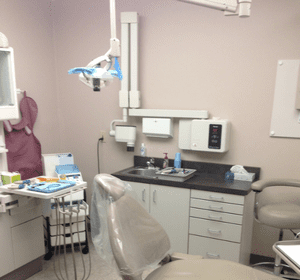 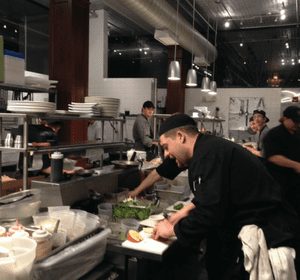 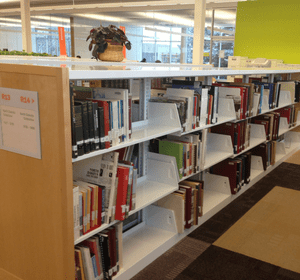 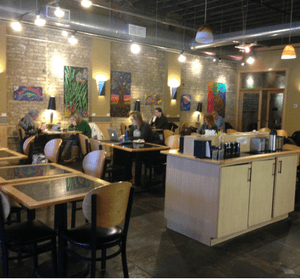